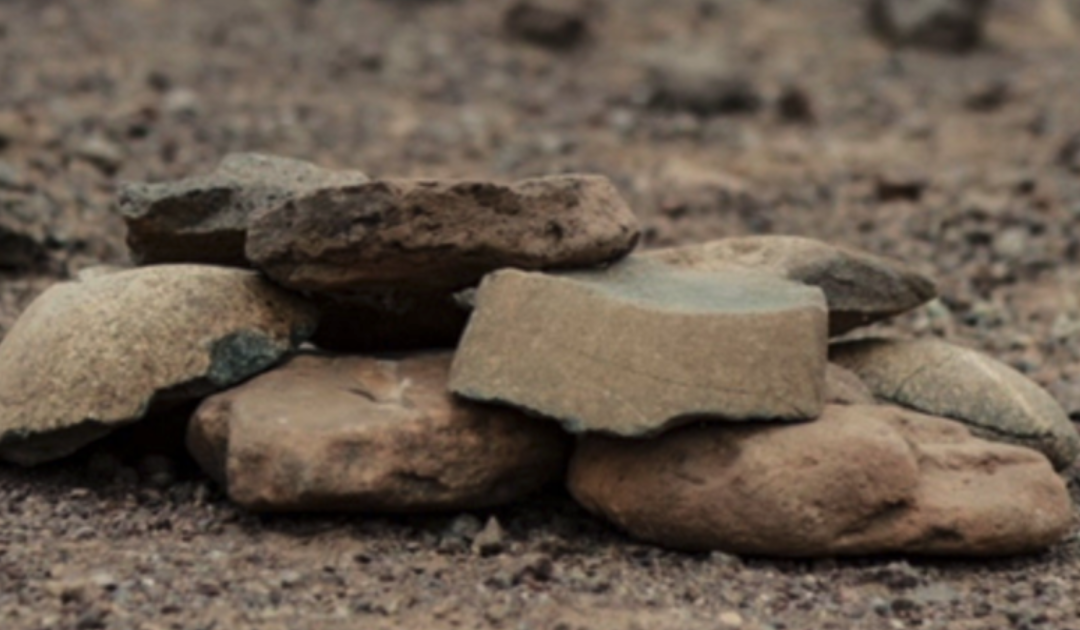 The first temptation of Our Blessed Lord was to become a social reformer and to give bread to the masses, who were finding nothing but stones. The path of social amelioration without spiritual regeneration has been the one temptation to which important people of history have most succumbed. But to Him, this would not be adequate service of the Father; there are deeper human needs than crushed wheat, and there are greater joys than the full stomach.

To that temptation, Our Lord answers: “Man does not live by bread alone. But by every word that comes from the mouth of God.” Our Lord does not deny that men must be fed, or that social justice must be preached, but he asserts that these things are not first. He is saying to Satan: “You tempt me to a religion which would relieve want; you want me to be a Baker, instead of a Saviour; to be a social reformer, instead of a Redeemer. You are tempting me away from my Cross, to be a cheap leader of people, filling their bellies, instead of their souls; you would have me beginning with security instead of ending with it; you would have me bringing outer abundance instead of inner holiness. Do not say that I am disinterested in social justice, for I am now feeling the pangs of hunger. I refuse any plan which will make people richer without making them holier. Remember! I, who say: ‘Not by bread alone’ have not tasted bread in forty days!”